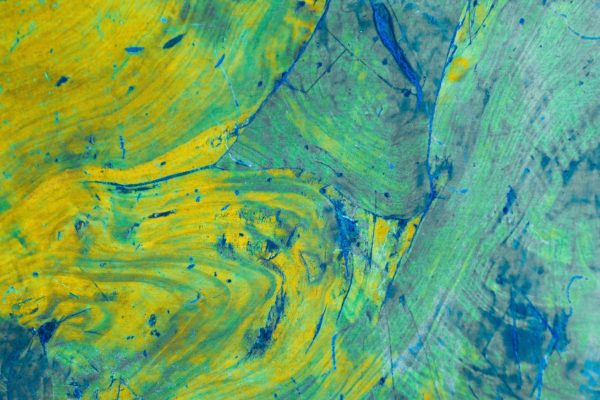 Abstract: In this paper I argue that, following Machiavellian tradition and theory of politics, the authors who may be labelled as Tacitists understand politics as a téchne, a set of governmental practices and techniques oriented towards the maintaining of political order. These practices, which compose the virtue of prudence, are defined through the consideration of historical experience as a theater, a stage where every political problem and its proper solution has already been shown. In Tacitists’ treatises, the historical facts, mainly excerpted from Tacitus and the history of the Roman Empire, are crystallized in largely stereotyped and constantly repeated quotes, references and examples. In Botero’s Della Ragion di Stato, we find the same features and purpose: his aim is to rationalize political theory by giving advices to the ruler who intends to maintain its power; consequently, historical knowledge is crucial in order to provide the ruler with a set of techniques that help him face political instability. Since these writers lack of a consistent anthropology, thinking about politics as a “science” means nothing else for them than adopting a Baconian method: to face political reality successfully is crucial to collect and systematize historical data.