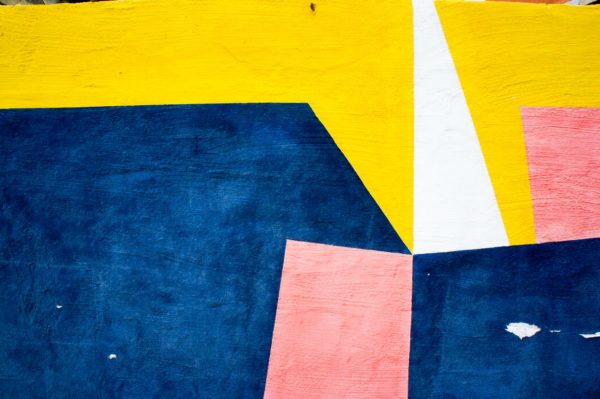 Abstract: One-dimensional man of which Marcuse wrote is the ancestor of the contemporary digital man, who through the progressive loss of critical capacity is no longer anchored even to that single dimension which the author already indicated as the collapse of human rationality. In the seventies of the twentieth century, capitalism sought to overcome the resistance of public opinion in the face of technological productions functional to the war, formulating oxymorons that aspired to become customary terms: the “father of the H-bomb”. In the absurd synthesis of terms attributable to spheres of opposite meanings, power magnified its strength and initiated a slow process of convincing individuals, who through clever propaganda actions, ended up deeming it capable of managing the absurd and abandoned themselves to its destructive policies. The mechanism identified by the German philosopher was the same used by religion to capture new faithful. Strong of the first successes, neoliberalism, allied with a technology turned to its service, after the crisis of socialism, in the nineties and up to our days, continued with the same strategy. Coining among others the oxymorons “virtual reality” and “artificial intelligence”, he started another ten-year propaganda campaign, through which he was able not only to confirm the crushing of human thought on the only Marcusian dimension, but even to deprive the man of the last logical vertigo, letting him sink into the indistinct sea of ​​the ephemeral potentialities of the computer and technological tools of the digital age.