The Politics of (Postcolonial) History: The case of Provincializing Europe 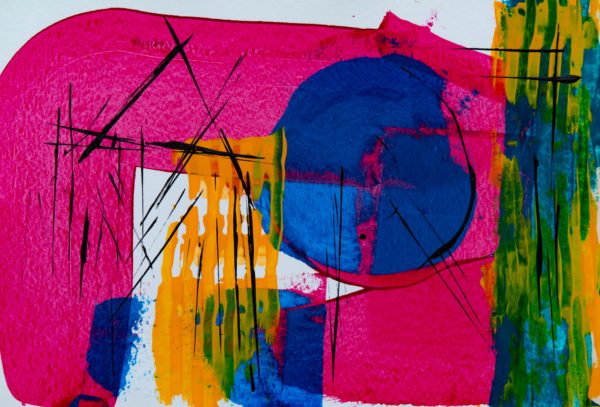 Abstract: The critique of what is called postcolonial-studies in the Anglophone metropolitan academy that is elaborated in this paper, takes place via a detailed engagement with one of its most important recent texts, Dipesh Chakrabarty’s Provincializing Europe: Postcolonial Thought and Historical Difference (2000). It is intended to enable fresh critical thinking about the claims of postcolonial-studies to represent a subversive approach to history, politics, etc. It also engages the claims of postcolonial-studies regarding the limits of Eurocentrism, i.e. the tendency to view world history through the lens of European developments. The essay is only incidentally about India, or indeed about Asia. It is more about the ways in which the gravitational sphere of the metropolitan, particularly US/UK, academy has significantly affected, even skewed, critical thought from the margins.Provincializing Europe derives its inspiration from the work of the Indian Subaltern-Studies historical collective, of which Chakrabarty was a founding member. Subaltern-Studies began life as an attempt to correct the bureaucratic, stifling conformism of the Stalinist parties. Its intention was to bring history, culture, the actual lived textures of life in a country like India to speak to the potentialities and, indeed, limitations of strategies of mobilization, revolutionary politics, etc, of the political parties in question. The result, judging by the post-1989 output of Chakrabarty and his cohort group, has been quite different. In its ‘post-colonial’ moment, under the pressure of post-1989 developments ̶ including the triumphalism of Western mainstream thought, the turning away from Marxism of a metropolitan (mainly US/UK) variety of postmodernist thought and the like ̶ the original impetus has been lost, more or less entirely. At best, what began as critical Marxist thought from the margins has become a branch of left-liberal multiculturalist thought in its scholarly directions and even its political orientations. More often, it is a reprise of a kind of existential phenomenology one associates with the reactionary-romantic side of Orientalism, trotting out clichés about Eastern difference and the hollow pretensions of Western epistemology. It is a postmodernist reprise of one of the many curious afterlives of Orientalism, as Samir Amin (see the first epigraph above) was aware. I call this afterlife a form of self-Orientalization. What began as a thrust in the direction of subversive thought has become part of a liberal, multiculturalist mainstream. Its readership largely sits comfortably in the precincts of the multiculturalist environment of elite US and UK universities. The irony of the situation cannot be lost. As the second epigraph (above), a quote from Jameson, encapsulates this is one of those moments when the forces of history impose their own logic «refus[ing] desire and set[ting] inexorable limits to individual as well as collective praxis».