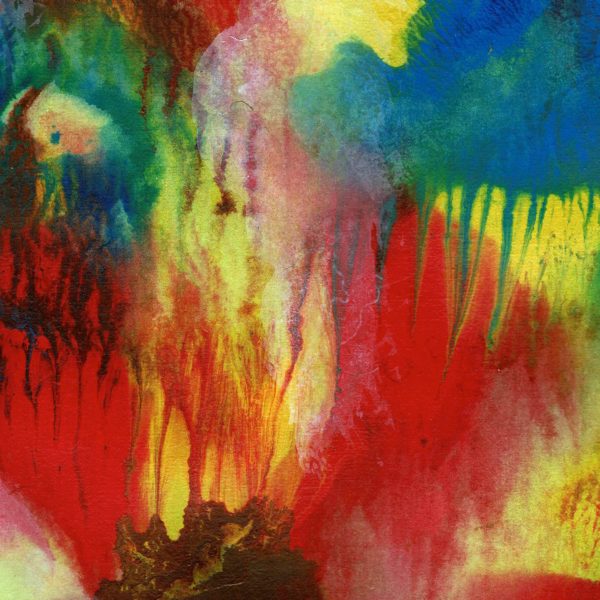 Abstract: This essay treats of the therapeutic role of narrative in trauma survivors’ path to recovery, as described by the psychiatrist Judith Herman in her Trauma and Recovery. It underlines the analogies between Herman’s scientific acquisitions, reflecting her clinical work with victims of domestic violence, veterans and political prisoners, on the one hand, and Paul Ricoeur’s theory of the circle of triple mimesis, on the other. Furthermore, the essay compares Herman’s view of forgiveness as impossible “exorcism” of the traumatic experience, with the post-Holocaust debate about forgiveness, referring to Arendt’s and Ricoeur’s works and Godobo-Madizikela’s witnessing of the unexpected emergence of forgiveness in the context of TRC Committees in South Africa. The focus on forgiveness sheds light on the pivotal role played by empathy not only in the therapist’s room but also in the court of a tribunal, and on the socio-political dimension of the work of memory and narrative. Indeed, public testimonies and confrontations between the victim and her perpetrator may awake empathic capabilities in both of them, who otherwise may be trapped to the past and plunged into a never-ending spiral of violence.