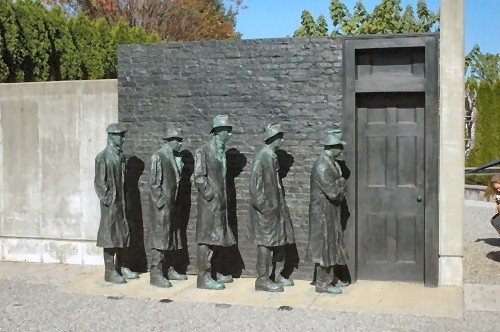 Abstract: The main objective of this essay is to critically analyze part of the thought of Ernesto Laclau, one of the most important South American intellectuals of the last decades, especially referring to one of his most important works: On Populist Reason. The text will be divided into 3 parts: in the first one, I will briefly introduce the thought of the Argentine philosopher, highlighting the most problematic parts and less consistent with the theoretical framework of Laclau himself. The second and third part of the essay will instead be devoted to a synthetic critical examination of two central elements of Laclaus’s discursive construction: the minimum unit of analysis possible according to the Argentine philosopher (social questions), and the relationship that is established between populism and institutions, (especially following the democratic conquest of the government). Studying the two extremes of this continuum, the minimal unity and “point of arrival” of populism in power, it can be useful to understand something more about the very concept of people and some of its most recent transformations.