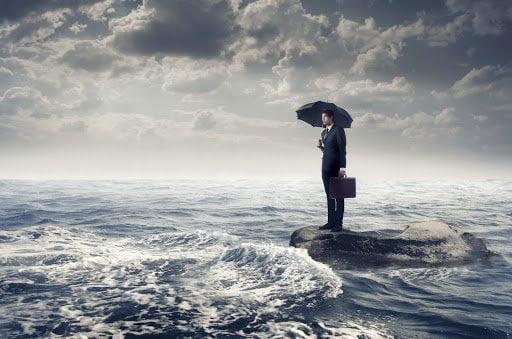 Authority in Crisis: A Confrontation between Alexandre Kojève and Hannah Arendt

Abstract: Although at first glance the profiles of Hannah Arendt and Alexandre Kojève could not be more different from each other, the respective interests of the two philosophers converged around the same time on the notion of authority. In this article I aim to conduct a comparison between the two, emphasizing that their reflections find their starting point in a condition of the crisis of authority in the present, linked to political modernity and the loss of relationship with the past. In the first part I will show that, starting from the common purpose of diagnosing the present, they agree on the definition of what authority is. After presenting the four pure types of authority identified by Kojève and clarifying Arendt’s conception of Roman authority, I will examine the relationship between tradition and modern revolutions. For both, this represents the framework from which to think about the crisis of authority. In this perspective, the focus will be on Montesquieu, to whom they both attribute an important role, but from an opposite point of view. In conclusion, I will emphasize that, despite their similarities, Arendt and Kojève differ markedly in the way they conceive politics, power and propaganda.
Keywords: Arendt; Kojève; Authority; Revolution; Modernity.