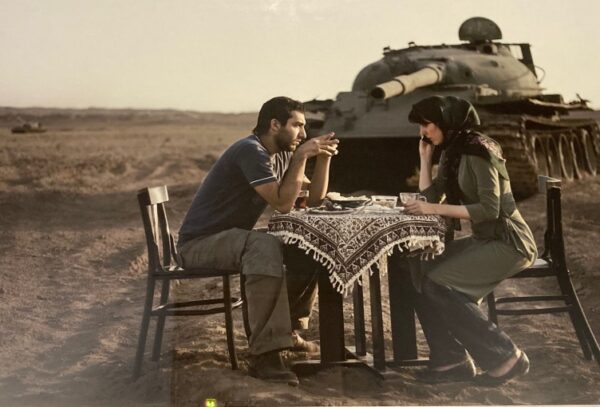 Two Bad Halves Don‘t Make a Whole. On the Crisis of Democracy

Abstract: This article argues that democracy is currently in a fundamental crisis, disintegrating into two halves that are both truncated and no longer able to form a whole. The first half is that of nationalist-majoritarian populism (in both right and left wing variants), which seeks to regain control of national finances as well as borders through nationalist policies. In this populist halving, especially on the right, democracy becomes an instrument of domination and the exclusion of minorities. Such perversions point to justification crises where the very meaning of democracy gets lost. Essentially, populism proposes a national solution to a global problem, which is doomed to fail. This is the heart of the current structural crisis of democracy: power relations, especially those related to capitalism, are global in nature, but our normative political frameworks have remained at the national level. A justification crisis results from perversions of democracy. The other half of democracy adheres to liberal-democratic principles, but it shares the latter problem: it resigns itself to what is still possible at the national level and therefore fails to fully realize democratic principles. The proper task of democracy as the political practice of justice, however, is to enable collective self-determination through public justification. Its future therefore depends on democracy regaining its power to effect social change, and this can only be achieved through national democracies becoming part of transnational democratic politics.
Keywords: Crisis of Democracy; Populism; Nationalism; Justification Crisis; Transnational Politics.