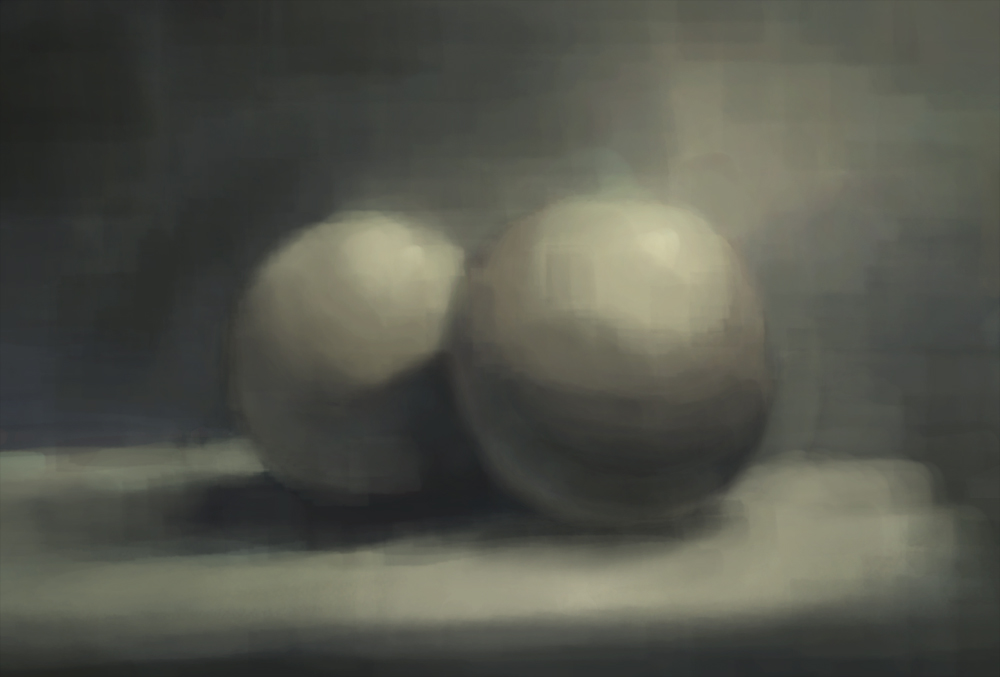 Abstract: It is indisputable the enormous influence on French culture that had the Hegelian reading advanced by A. Kojève during the 30s of the last century. Finelli’s essay intends to criticize the basic approach of the Russian-French author and his claim to place the dialectical relationship of lord and servant at the beginning of history. Finelli’s aim is to demonstrate that the “absolute denial”, assigned to the lord in the Phenomenology of the spirit, cannot be a presupposition, as Kojève thought, but can only be a “place”, historically determined, which finds his reasons in the figures and in the previous path of Phenomenology. The more general critical intent is to show how Kojève’s Hegelian interpretation is conditioned by a Nihilism, which is articulated according to the influence of the Metaphysics of the Non-existent of Soloviev and the ontological difference of Heidegger. With the consequence that a good part of contemporary French Theory (Lacan, Deleuze, Derrida, Foucault) reveals itself, on closer inspection, strongly exposed to the dissolutive action of an ontology of “Nothing”.