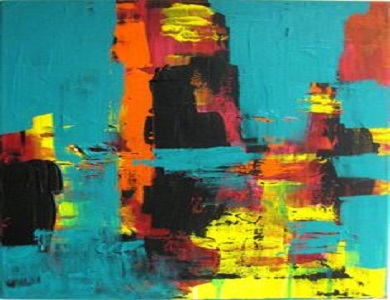 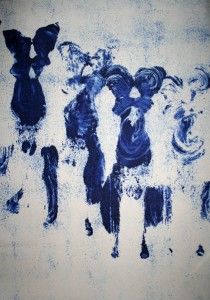 Abstract: This article constitutes the second part of the essay “‘This head of Medusa within’: Politics of delegitimation in Jean-François Lyotard’s The Differend”, the first part of which was published in «Consecutio Temporum», no. 3, 2012. I begin by investigating Lyotard’s organic approach to Kant and argue that from the Critique of Pure Reason to Kant’s political works, Lyotard’s reading is wrought through the phrasal dispositif which illuminates how a politics of delegitimation takes place between Lyotard and Kant. Within Lyotard’s reading of Hegel the phrasal dispositif is made to engage with its inverted … Continua a leggere