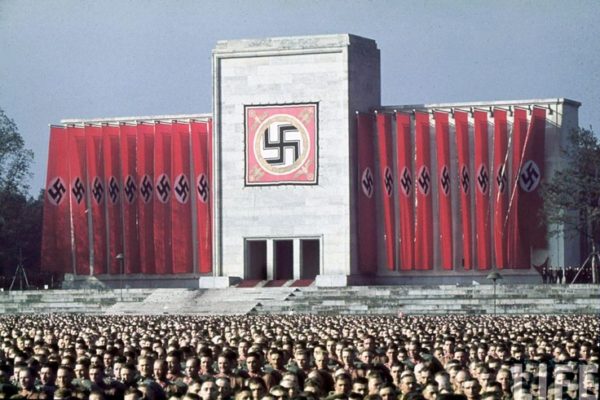 Abstract: The essay analyses three specific ways in which the “people” is politicized in relation to the emergence of capitalist society, of its conflicts and divisions. The semantics of the collective subject is thus determined by its constant opposition to that of society. The first politicization is the one highlighted by the Hegelian left, particularly, by Arnold Ruge and Edgar Bauer. According to them, the “democratic people” is both an end in view and an alternative to the empiric people, and reproduces the distinction between the social and the political also in the middle of the 1848-1849 revolution. The “population construct” and the concept of nation establish a specific field of tension with that of the people (Bluntschli) in an attempt to maintain change within the consolidated order of the State and its doctrine. The reaction against the revolution and the establishment of industry triggers a refusal of the societal politicization of the people, that is of a conception of the people as a class society whose conflicts can be sociologically analyzed (Tönnies, Weber) and administratively neutralized (Stein). This refusal produces a conception of the people as a natural and artistic object that – particularly in Heinrich Riehl work – in the following decades has a long-lasting influence on the German culture. The outcome of the politicization of society proposed by Karl Lamprecht is an attempt to restore those corporative authorities that can support the policies for governing an increasingly dynamic society. The debacle of the Weimar Republic paves the way for the specifically racist and communitarian politicization of the people provided by National-Socialism. The concept of people is regarded as political insofar as it can express a non-representative configuration of the State and the law, based on the unconditional obedience to the Führer‘s command.