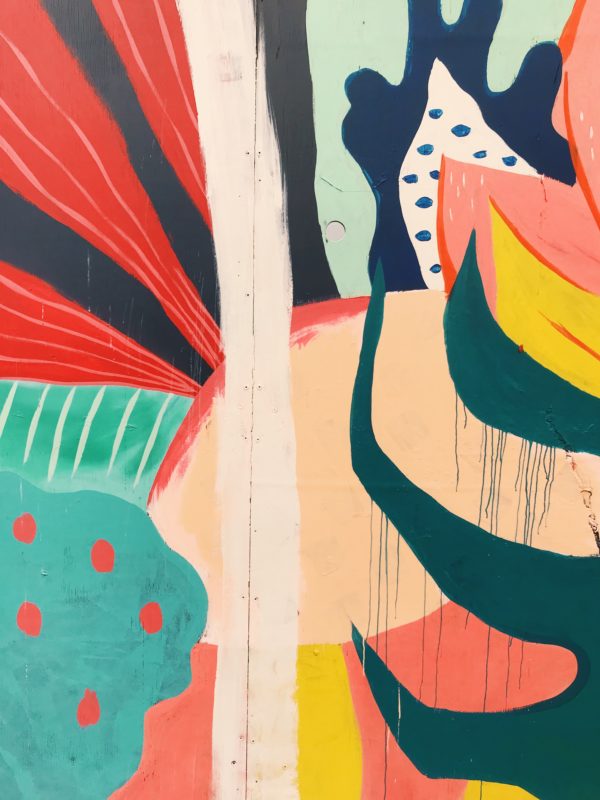 Abstract: This paper aims at giving an account of Kant’s treatment of unconscious representations in his Lectures on Anthropology and Logic, highlighting Kant’s disavowal of a theoretical inquiry of this kind of representations of the mind and his claim of the existence of a pragmatic technique for addressing them. First I tackle Kant’s misgivings against the hypothesis to cast light over the dark side of the mind, drawing as conclusion that the logical unity of apperception remains the unique path giving access to it. Second I give an appraisal of Kant’s analysis of social intercourse and its normativity, pointing out that pragmatic rules are able to play with unconscious features of mind in a non-pathological manner. I draw as conclusion that social normativity fulfills a key role for giving a specific value to unconscious thought, as a development of Kant’s critics against the attempts to metaphysically explore the field of unconsciousness. This claim helps to assess the scope that pragmatic anthropology possesses in his thought.