Hegel and Foucault on Rameau’s Nephew. The Discrimen between Madness and Mental Illness as Biopolitical Threshold 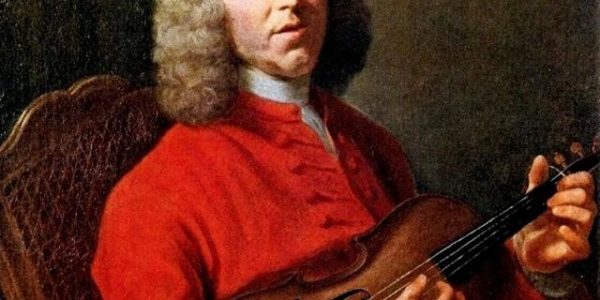 Abstract: In dealing with the Hegelian conception of folly, Michel Foucault does not focus primarily on the anthropology of the Encyclopedia that praised Philippe Pinel’s therapeutic revolution. Foucault is more interested in the Phenomenology of Spirit and in its interpretation of Diderot’s satire Rameau’s Nephew. Accordingly, he investigates madness not on the basis of the soul as the still natural state of consciousness, but rather in the heart of the spirit itself when it is already articulated as social praxis, language and institutions. Madness, thus, no longer represents simply a fall back to nature, but rather the truth of reason beyond reason; not merely mental illness but folly, as well. At the same time, modern psychopathology finds itself challenged by its good right to judge madness. The science of man which it claims to be based on turns out to be an anthropological reductionism inspired bio-medically, an anthropoiatry which can be defined precisely with reference to the distinction between mental illness and madness that it constitutively ignores. This paper investigates the possibility of treating the discrimen between mental illness and madness as a threshold to biopolitics. It considers not only Foucault’s reading of Hegel’s Diderot interpretation, but also a broader constellation of thinkers and figures, all of whom have interpreted and experienced madness as the most intimate ratio of reason and not just as its object: from Thomas Mann’s Doktor Faustus to Hölderlin’s Empedocles, from Maurice Blanchot to Karl Jaspers and Ludwig Binswanger.