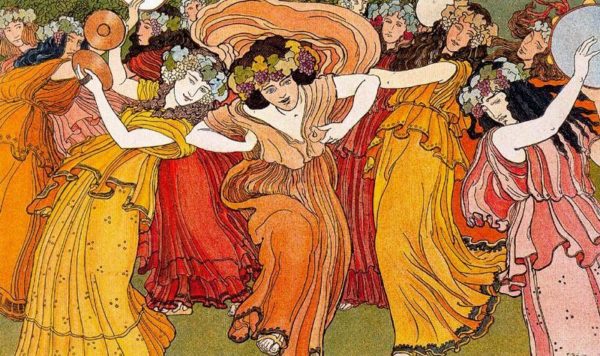 Abstract: In De Martino’s work pathological alienation is defined as the modus particular to a sick mind, which exposes the human presence to the extreme risk of a crisis that the sane mind is called to avert incessantly. It is within this horizon that culture becomes the instrument of a constant struggle against folly’s annihilating interference in history. It is, however, insufficient to elicit the issue of folly without specifying that in De Martino folly evokes the extreme limit of a crisis varyingly articulated on multiple levels. In the rereading of these themes it is useful to be mindful of two fundamental aspects. Firstly, the differing typological forms in which the ‘crisis of presence’ is declined, with ‘history’ as their regulatory reference. On the other hand there is the particular role played by art (modern literature especially), as the locus where pathological crisis and cultural-historical crisis are at risk of becoming indiscernible from one another. In light of this, a comparative assessment of the different ways in which the concept of alienation is articulated will be attempted. There will thus be a distinction between α) a positive alienation, which is practiced by magic-religious institutions; β) a negative alienation, in the pathological sense, represented by the experience of folly; γ) a second negative alienation, of a cultural kind, determined by the development of industrial societies.