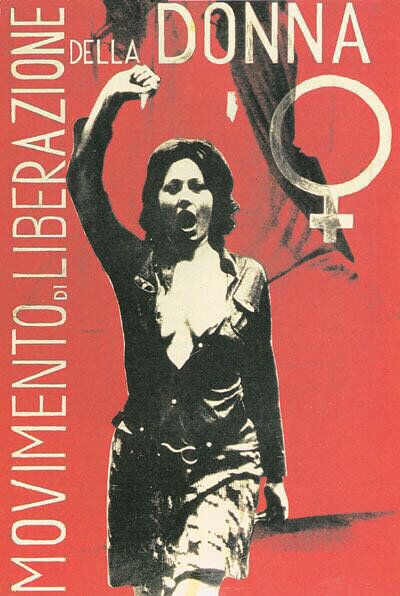 Abstract: To understand the feminist critique of the concept of people means reconstructing the semantics of a struggle on the body of the nation, exploring the relationship, the paradoxes and the contradictions between equality and difference. It means showing the external and internal struggle waged constantly against the political neutralization and the social valorization of the difference by political, social and economic institutions. Above all it means questioning the problem of political unity and the way in which the feminist critique has unveiled its patriarchal character. Taking as a starting point Olympe de Gouges’ critique, in the framework of the universalism of rights born in the French Revolution, the essay reaches the Kurdish critique at the base of the political experiment of the Rojava, discussing the theoretical and political path of black feminism and the political inventions of those postcolonial and transnational feminists who, also today, continue to analyse freedom, autonomy and democracy in the global world from the point of view of the dilemma of equality.