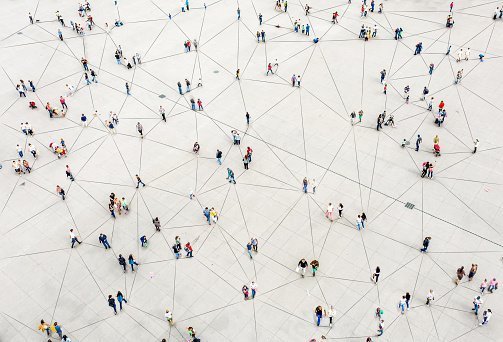 Abstract: According to many interpreters, since 2015 we live a “populist moment”. With “populist moment”, they intend to bring very different movements to a common matrix, the reaction to neoliberalism. In a “populist moment”, it would be inevitable, also for progressive and emancipatory movements, express their social demands in populist language. But, on one hand, populist movements are internal responses in the crisis of neoliberalism, more that an opposition to neoliberalism. On the other hand, populism cannot resume heterogeneity and multiplicity of emerging political subjectivies into the idea of “one” people, that is rooted in the modern tradition of sovereignty. New intersectional movements are examples of political coalitions, as alternative to populism and to idea of “building the people”.