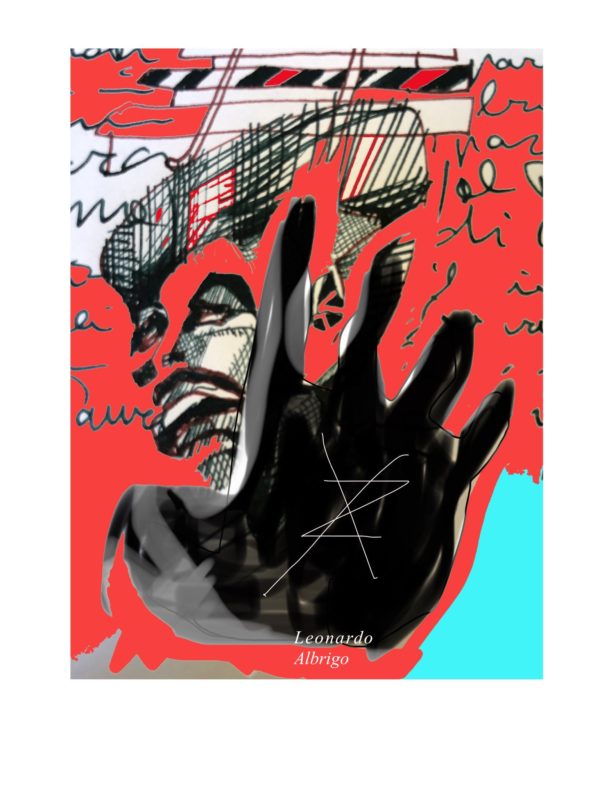 Abstract: This article scrutinizes Sigmund Freud’s Why War? (1933) by taking it as the focal point to explore the Freudian conception of violence. According to Freud, violence is intrinsically connected with the constitution of right. What is at stake in Freud’s reflections is this very specific dynamic relation of violence and right, being equally important in his dispute with Albert Einstein. The debate between Freud and Einstein is problematized by confronting it with the legal philosophy of Hans Kelsen. Special attention is given to Kelsen’s critical review of Freud’s Group Psychology and the Analysis of the Ego (1921) as a landmark text of Freud’s investigation of both man as a social being and the preconditions of human society. It is argued that Freud subscribes to both Einstein’s and Kelsen’s liberalism in order to radically criticize it. Based on his own conception of right as a temporary incantation of violence, Freud subverts the liberal thesis of Peace Through Law.
Keywords: Violence; Right; War; Peace; Freud; Einstein; Kelsen.