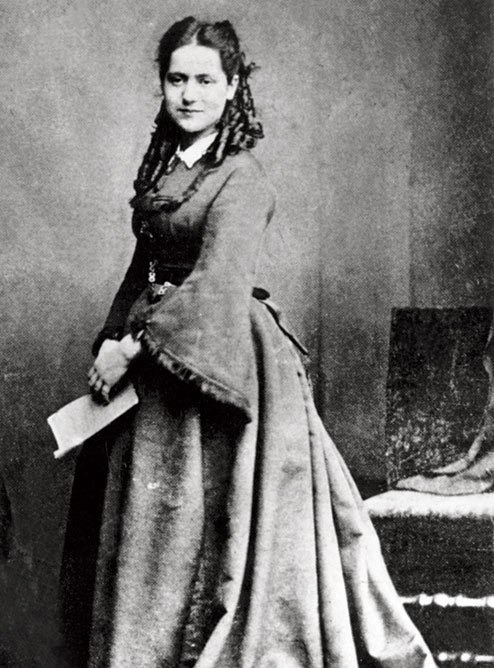 The Legal Nature of the Thing according to the Young Marx. Casualty, Necessity and Freedom in the Articles of 1842-184

Abstract: The concept of the nature of things is at the heart of the young Marx’s philosophy of law. In his articles of 1842-1843, the expression juristische Natur der Sache alludes to an ontological and rational structure of law from which the legislator cannot deviate. The law will concretely be a universal and rational form when it … Continua a leggere 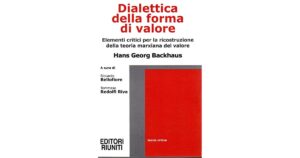 The social relationship «presenting itself in a thing». Law of value, fetish-character and the method of the Critique of political economy: an interpretation of the first chapter of Capital


Abstract: The first chapter of Marx’s Capital revolves around the connection between the criticism of commodity fetishism (arising from the non-illusory fetish-character of commodities and money) and the theory of its value. The latter seeks to explain the very commodity-form of the product of labour; the former, its distorted, naturalized and abstract manifestation at the cognitive ‘surface’ of modern market … Continua a leggere