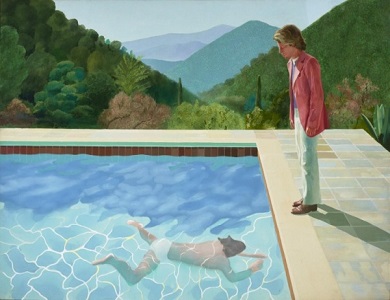 Abstract: Sartre’s Being and Nothingness states that Hegel, in the Master-Slave dialectic, had an «ingenious insight» against solipsism, while asserting that each self-consciousness depends, in its very being, on other consciousnesses. However, against him, Sartre claims that the separation of the For-itself remains the insurmountable «scandal», and that collectivity can exist at most as a «de-totalized totality», but never as a Subject. The Cahiers pour une morale extends the analysis, in a true comparison with Hegelian Sittlichkeit, to the historical modalities of mutual recognition of liberties, which Sartre, … Continua a leggere