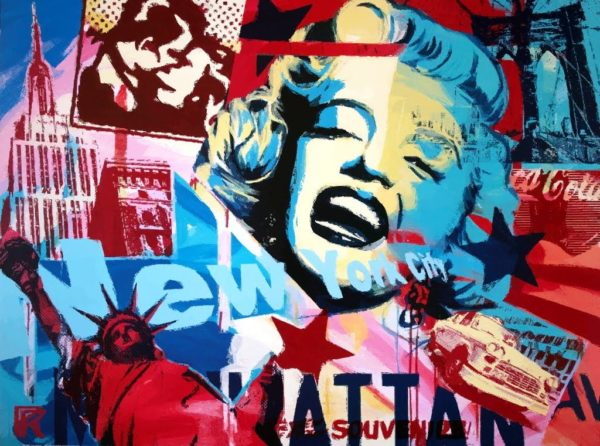 Abstract: Not only different and opposite issues and demands build the complex ideological constellation of the first American Populism (People’s Party) but also a plurality and variety of political and social forces represent the main agents of the populist protest movements between the nineteenth and twentieth century in America. One of the main contradictions emerging from the political debate led by American populist leaders at the time is the one between the claim for a stronger role of the central government and the implementation of direct democracy. The essay deals with this contradiction, which is key to understand the vagueness of the populist ideology and of the “people’s identity” in the populist movements. The article shows that the ambiguous nature of the idea of people, as Laclau argues, may explain the reason for the success of populist movements, namely for their ability to mobilise and bring together different classes and opposite interests.