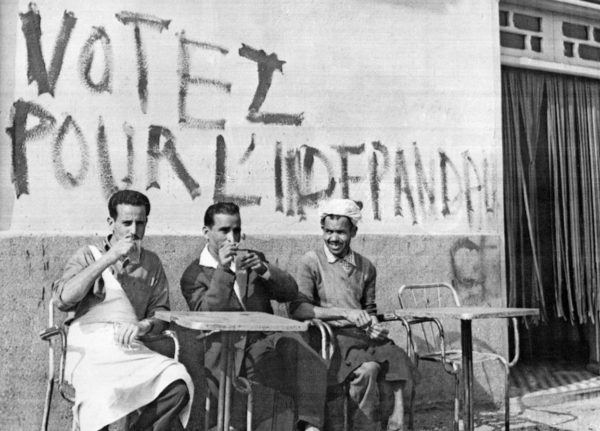 Abstract: The entire work of Frantz Fanon is traversed by a theoretical and political critique of the method of the humanities and social sciences, accused of legitimizing European colonial rule. The struggle for the liberation of colonized peoples is thus intertwined with the construction of a new political conceptuality, based on the “direct protagonism” of the damned of the earth. Through the material and symbolic-linguistic mobilization generated by the struggle, the people take on the task of “inventing” a nation through built on new collective behaviors and institutions. In particular, it is the very composition of the people that acquires different characteristics from the sovereign people of the modern Western political tradition: rejecting any unitary and homogenizing obsession, the people of the damned of the earth appear to be crossed by heterogeneous subjects, who nevertheless find ways of acting in common in order to constitute a free nation.