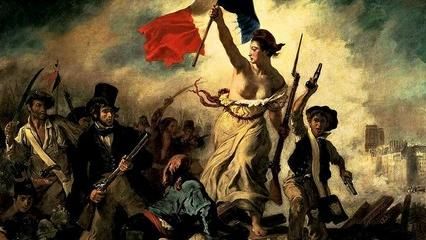 Abstract: This article analyzes the use of the concept of “people” during Karl Marx’s first decade of intellectual work. In his first writings, it was a main concept. However, the signifier “people” quickly lost presence and practically disappeared in the texts of the second half of the 1840s. In the works dedicated to the French conjuncture from 1848 to 1851, Marx made a direct criticism of the use of the concept of “people” because it veils the perception of the class struggle. However, a careful analysis of these writings shows that Marx continued to use the signifier “people”. The hypothesis is that this continuity is due to two functions present throughout all the texts analyzed. First, the term “people” would make it possible to describe in a unitary manner a diversified set of actors that make up the popular sectors and, in this way, could contribute to their political unity. And, secondly, “people” are at the center of the rhetoric of a democratic proposal conceived as “sovereignty of the people”. Hence this signifier has an interpellative force and a rhetoric function that, beyond the problems that its ambiguity may generate, can hardly be replaced by another.