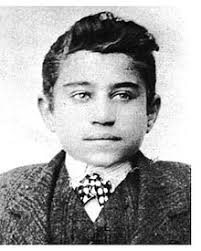 Abstract: The essay tries to find a path in the Prison Notebooks of Antonio Gramsci in order to highlight the meaning of the concept of ideology in contrast with the concept of religion set up by Benedetto Croce and, at the end, of the concept of myth set up by Georges Sorel. Specifically, following the most up-to-date philological research, the paper analyses diachronically the gramscian notes together with the epistolary exchange between Gramsci, his sister-in-law Tatiana Schucht and his friend and comrade Piero Sraffa, written during the period between April 1932 and the end of the summer of the same year, in order to evaluate the role of politics in defining ideology. The mix of diachronic analyses, the attention to religion and myth and finally the role of politics helps us to find a way among others to understand the gramscian concept of ideology.