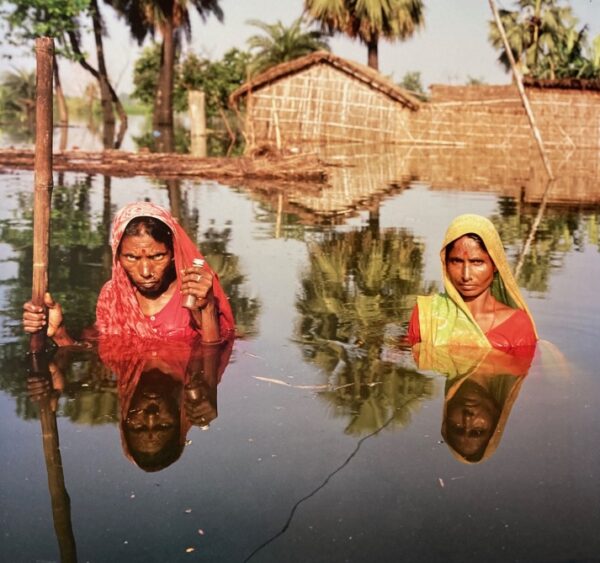 Abstract: Written in the midst of the pandemic in 2020, this article aims to interrogate the current period of crisis and its challenges from the double meaning of the Greek term, thus highlighting the close links between medicine and politics. In the first part, the contribution focuses on the emergence of protests against state racism in the United States and on the “Black Lives Matter” movement, which is interpreted as a resurgence in nowadays politics and considered revolutionary in its radical non-violent character. The second part concentrates on public health services. In this context, the health crisis appears to be an opportunity to question the need for a welfare state at the present time and reveals the tension between the vertical logic of the state and the horizontal logic of the commons. The article concludes with a reflection on the economic crisis and its social consequences with the purpose of questioning the future of neoliberal capitalism and the catastrophic effects of industrial civilisation on the environment.
Keywords: Pandemic; Politics; Public Service; Neoliberalism; State.