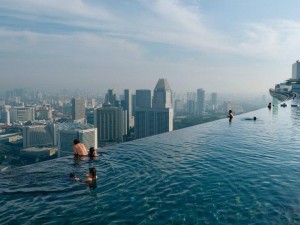 The notion of ‘body’ seems to be crucial in the materialist analysis developed by Marx in Capital. The body-at-work is conceived in biopolitical terms, that is, in the intersection between two essential determinations: the natural-being of the body, intended as a mortal body as well as a reproductive one (in a sense that exceeds mere procreation), and the cultural-being, intended as a body inhabited by a political voice, that is, as a constrained and resistant body. The notion of “value”, which is the primary word in the theory of Capital, is understood as … Continua a leggere

ABSTRACT. This article aims to demonstrate the idealistic character of the theses stated in Idéologie et appareils idéologiques d’Etat and their apparent materialism as the result of a particular mechanism of psychological repression. In this respect, I first show the presence, already in Lire le Capital, of numerous concepts that during the ’70s will be rearticulated within the theory of ideology, such as those of evidence, guarantee, and structure of recognition/misrecognition. I then show how this rearticulation, which allows the formulation of both the concept of interpellation and the idea that there is no subject … Continua a leggere 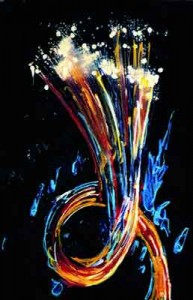 ABSTRACT Reading Marx’s Theses is a challenge for philosophers of rhetoric, and Marxists. The Theses pose a series of questions: what is the status of a philosophical manuscript? What is a philosophical “summary”? What is the relation between the private freedom of philosophizing and the manufacturing of a canon for public use? How does an editor intervene in a text of/for philosophy and enables its projection and distortion? Who are the readers of such a philosophical construction? What happens to an argument regarding the foundation of a philosophy when the text in question is read … Continua a leggere