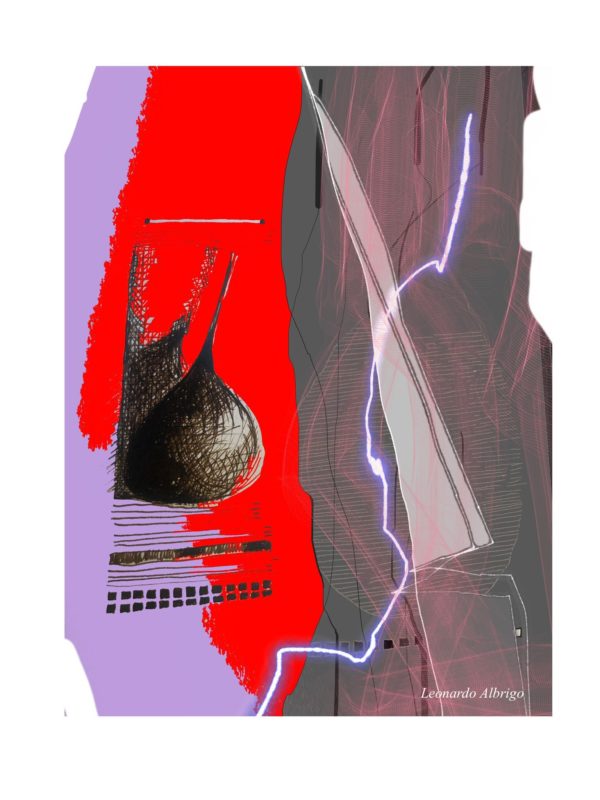 Abstract: The essay proposes to extend the paradigm of Real Abstraction to the sphere of the Theory of Need. Previous studies have dealt with needs in a Marxist key (Heller, Keucheyan), attempting to define how to recognize which ones are authentic. Nevertheless, they haven’t got rid of the antinomy between luxury and frugality, which the same Marx in the 1844 Manuscripts considered typical of bourgeois economists. Taking suggestions from the pages on Needs, Production, and the Division of Labor, this paper aims to define use value as general need: to work properly, the first thing capitalism must produce is in fact a state of need in itself. As a result, we can identify as “consume fetishism” this inversion between supply and demand. Extending Finelli’s reflections on the persistence of the Gattungswesen paradigm, we can hence describe the evolution of Marx’s thought as an overturning of the same antinomy from one opposite to the other. In his early writings, he criticized money for being a general need and magnified the general nature of human labor. In the Grundrisse, on the contrary, he criticized general labor for crushing the singularity of the workers, while praising the capacity of capitalism to make man’s needs more general. As a result, we may have to put in doubt the classic paradigm of the contradiction between Capital and Labor. Maybe the core conflict to face is between an economy of abstract needs and a politics of concrete needs.
Keywords: Theory of Need; Theory of Value; Real Abstraction; Fetishism; Roberto Finelli.