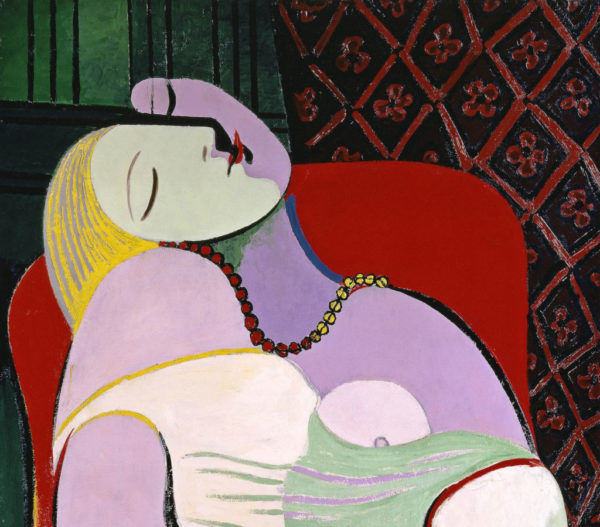 Abstract: The essay starts from the role that the sleep/wake relationship plays in the sentimental dynamics: perceptive and judgmental, therefore at the dawn of the forms of self-awareness of the individual soul. We are in the context of the concrete feeling of self. In this context madness involves the contrast between the organic relationality of each psycho-body activity, what we could indicate as the totality of the concrete feeling of self, and sclerotization and fixation in the perceptual particularity imposed by the body to the idealizing activity of the soul. Madness, however, does not only involve the opposition between the particularity and the organic totality of the psycho-body unity, it also concerns the opposition between order and disorder. If the first mode interrupts the positive relationship between sleep and wakefulness, the second unravels the boundary between wakefulness and dream. Describing these two “ways of madness”, the essay, in its conclusion, indicates the feminine-maternal role (Mutter) and the universal masculin role (Mensch), also the two moments of genius, in the relationship between conscious and unconscious.