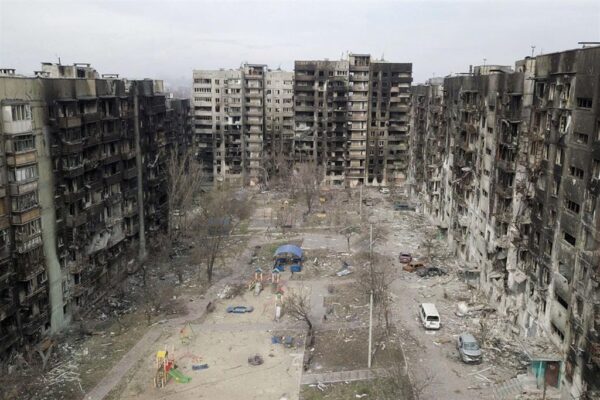 A Game of Mirrors: The ‘Ghost’ of Crisis in Niklas Luhmann’s Social Systems Theory

Abstract: The article reconstructs the articulations that the concept of crisis (not) assumes within Niklas Luhmann’s Social systems theory. What is investigated is precisely the absence of a configuration of the phenomenon of crisis within the theory, which is the result of the general approach that Luhmann chooses to give it. In the first paragraph there is an analysis of the Social systems theory, where the notion of complexity is the pivotal concept. The discussion of the key concepts of Luhmann’s theory is necessary in order to understand the reasons behind the gap. In the second paragraph the problem of the lack of the tematization is addressed: the theoretical void concerning the crisis comes directly from the tendency, which Luhmann recognizes in the social system, to operate obsessively in view of its own preservation, a condition that has prevented the analysis of those moments of rupture that derail from a usual order. These positions are explored by comparing Luhmann’s model with other versions of systems theory, in particular that developed by the philosopher Edgar Morin. Such an approach makes it possible to identify the elements that have inhibited the probing of the problem of social crisis. In the last section the notion of reflexivity is examined, because this concept seems to be able to give a conclusive meaning to the discussion. The notion of reflexivity informs the whole of systemic theory and it is one of the main reasons why the crisis does not receive theoretical relevance within it: by interpreting social life through the criterion of reflexivity, Luhmann understands social reality itself as a linear concatenation of operations that exclusively pursues the aim of stability.
Keywords: Crisis; Niklas Luhmann; Social Systems Theory; Complexity; Stability.